Leasehold charges to be changed 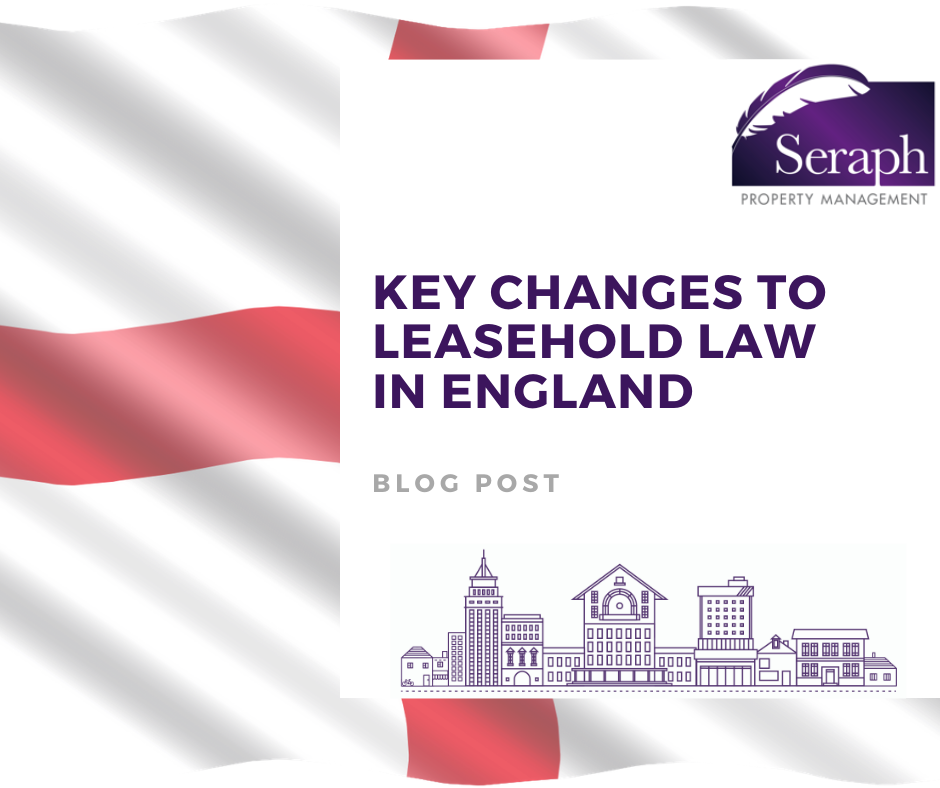 These changes affect England only

Recent changes to leasehold in block and estate management means that millions of leaseholders will be given a new right to extend their lease by 990 years and reduce their ground rent to zero. The government has announced this in a move it says will make homeownership fairer and more secure.

What are the key changes?

This government reform will make it easier and cheaper for leaseholders to buy their homes, seeing some households saving tens of thousands of pounds, so any leaseholder who choses to extend the lease on their home will no longer have to pay ground rent to the freeholder. These are some of the biggest reforms to English property law.

“These reforms provide fairness for 4.5 million leaseholders and chart a course to a new system altogether.”

The English government is also looking at a Commonhold model of homeownership, which is widely used around the world and allows homeowners to own their property. This will also affect apartments in blocks, as these become jointly owned and managed. 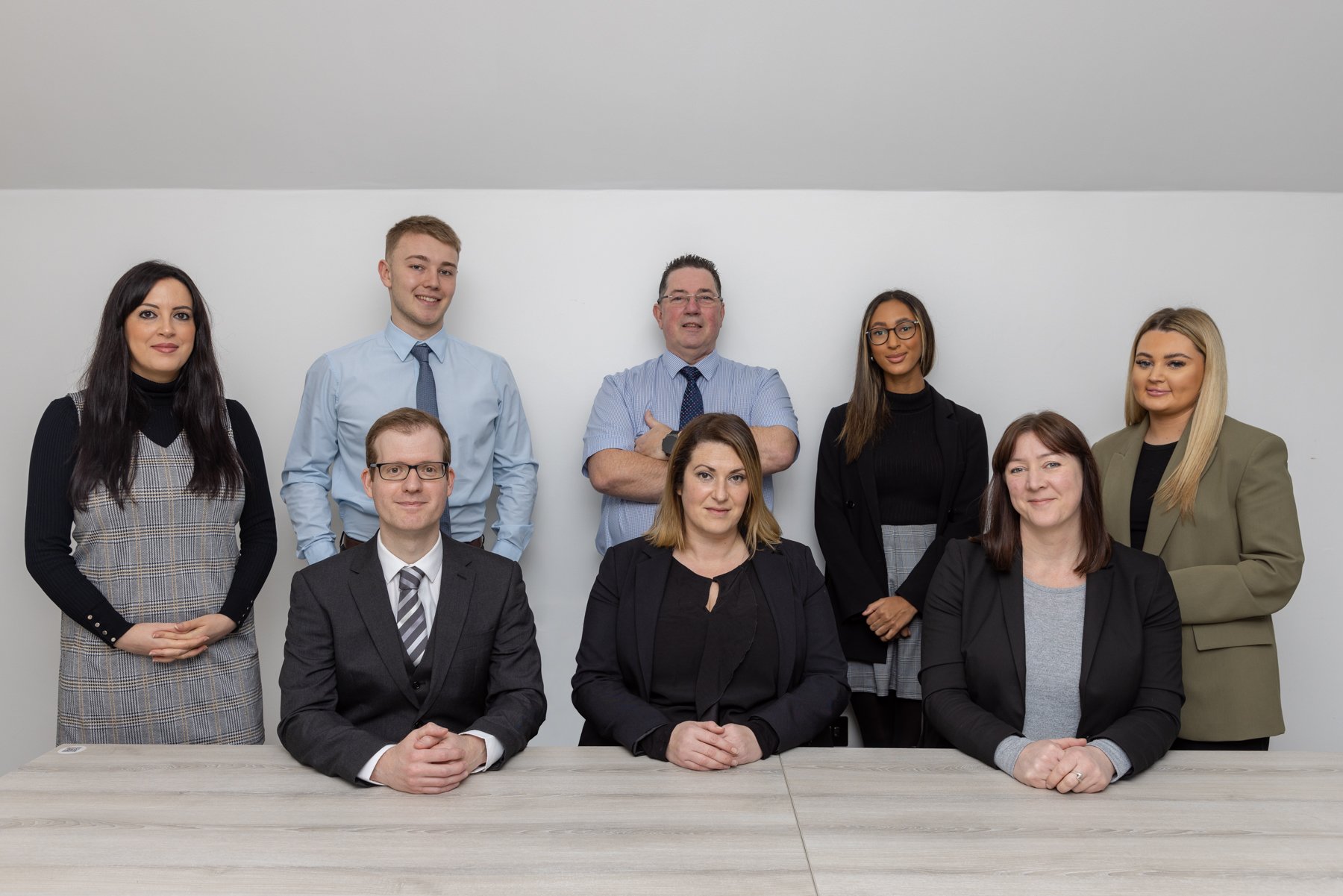