Since 2014, the Welsh Government has passed four housing bills as a devolved nation, the National Residential Landlords Association (NRLA) has recognised the need for its own government-commissioned research and data for Housing in Wales. This week the NRLA has launched a campaign for a ‘Welsh Housing Survey’ and is asking all parties as part of the next election to commit to this in their manifestos.

Our MD Douglas Haig, who is also a non-executive director for the NRLA comments:

“We are pleased by the amount of backing the survey has gathered already, which demonstrates a clear need to improve the data of the Welsh Housing market that the Welsh government often so heavily relies on. The survey will help policymakers make better-informed decisions in future housing matters.”

What does the Welsh Government currently rely on?

The NRLA is looking to adopt a similar model to the current English Housing Survey, due to the fact it collects a high volume of data and it will allow a good comparison between both Wales and England.

What will the Welsh Housing Survey consist of?

Who supports the Welsh Housing Survey?

How much will the Welsh Housing Survey cost the government?

The NRLA is assuring the survey will provide value for money, comparing the cost of the English Housing Survey which cost around £20M over seven years. The Welsh Survey would come in significantly less due to a smaller geographical area and smaller population.

The survey will produce data that can lead to improvements in policymaking which cost less down the line.

“We’re very pleased to launch our campaign for a Welsh Housing Survey – calling for better data collection so those operating in government and the housing sector are more informed when making policy. A Welsh Housing Survey would prove good value-for-money throughout and post-pandemic and will pay dividends in the information it can provide policymakers.”

This is a positive step towards developing a post-covid housing plan. The Welsh Housing Survey will gather essential data to ensure good policymaking whilst also re-asserting the welsh devolved government.

If you support this campaign and  want more information on how you can help visit: 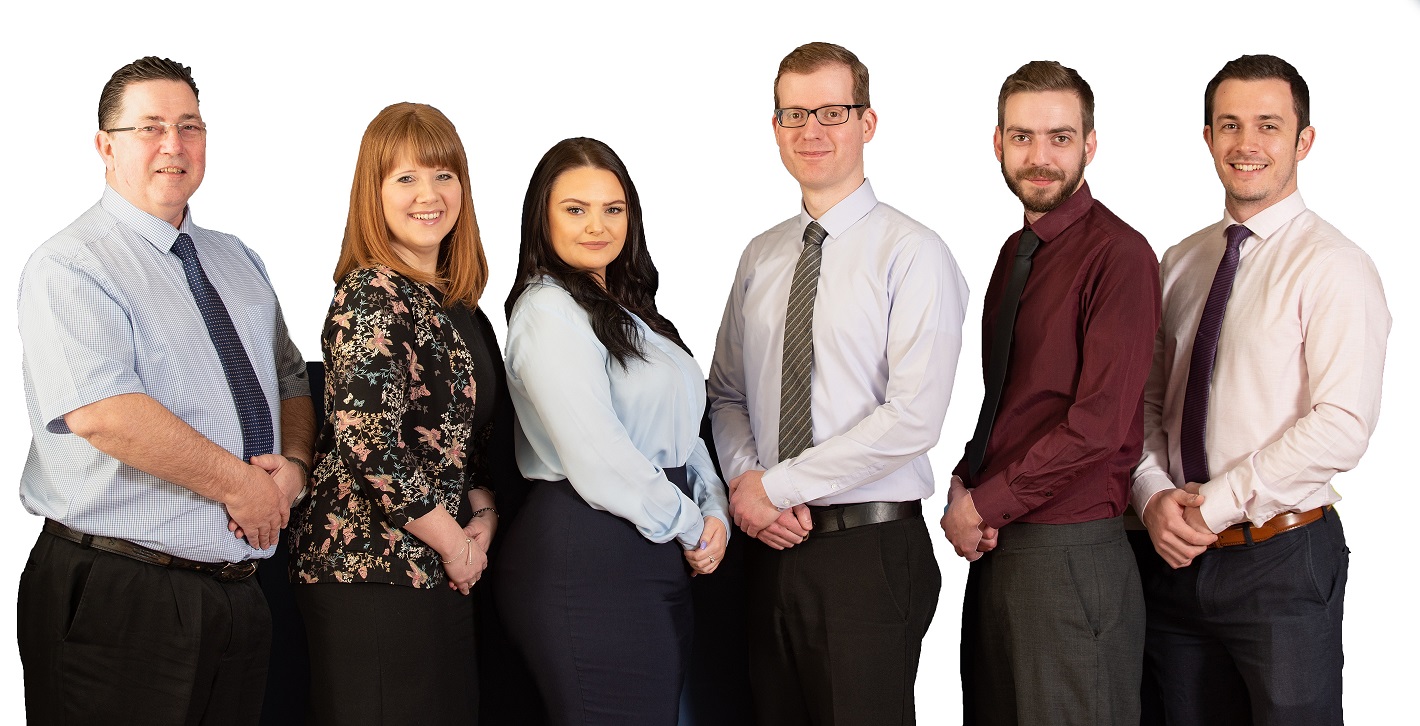